Donald Trump loves to tweet and everyone knows that. Twitter is his favorite medium to express his ideas and to communicate with the world. He has been an active Twitter user since 2009. Much longer than many other world leaders.

A while ago we received a request from one of our users who was looking for a way to screenshot all Donald Trump tweets. We realized that's a good opportunity to put Pikaso into test and see if it can perform such a task without any problems. It went smoothly and there was only an issue with one of his tweets which included a deleted image.

Today, we are releasing the resulting files to the public. This archive contains screenshots of 43,475 Donald Trump tweets from May 2009 to May 2020. Whether you are pro- or anti- Trump, this is an important part of Internet history that we believe should be preserved.

The Donald Trump Twitter Screenshot Archive can be downloaded through the following links:

How This Was Made?

To create this archive, we first extracted all tweet ids from the realDonaldTrump.csv file that was provided to us. That file only contained Donald Trump tweets up to March 29, 2020. To get the later tweets, we used trumptwitterarchive.com.

We then used the Pikaso API to screenshot each individual tweet.

We have no plans to keep this archive up to date after the initial release. However, if you are interested in doing so, you can use Pikaso. You can even automate it so that each time he tweets, an automatic screenshot is taken.

If you have any feedback or questions regarding this work, please contact us.

More from the Blog 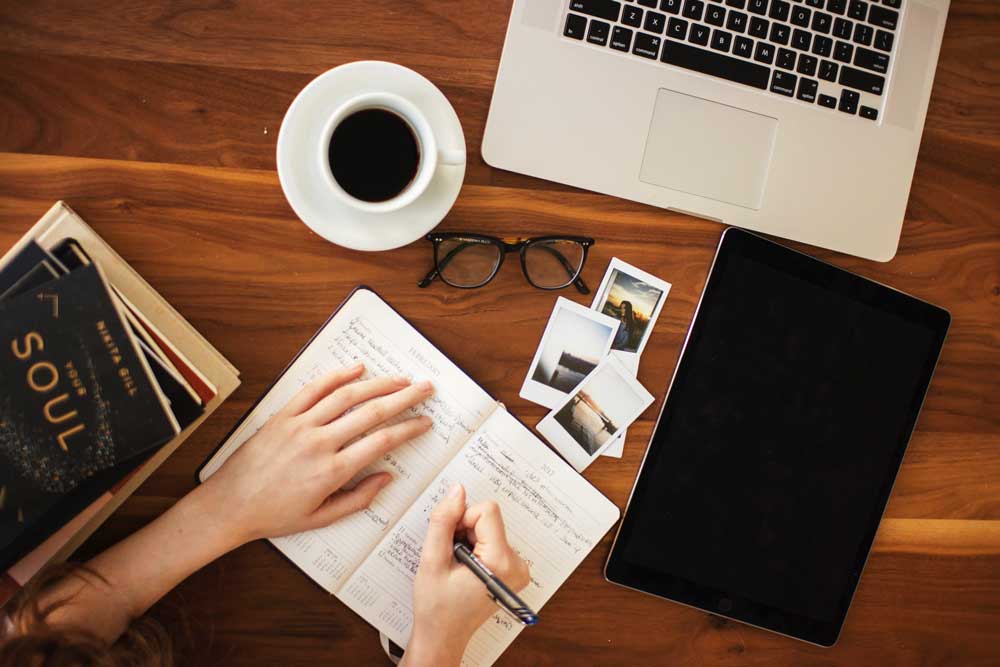